A spokesman for GemForex commented: "Both GemForex and David Beckham are considered at the top of their game and have joined forces to show traders that they, too, can reach new heights. David is highly professional, and his ambition to be the best in everything he does matches our vision for GemForex too.We are excited to get started, and we plan to actively promote the partnership with a number of key initiatives in the future."

David comments: "I'm pleased to announce my partnership with GemForex as their brand ambassador. It's very exciting to be working with a business like GemForex - a company made in Japan, a country and culture that I have a lot of admiration for and a place that I have visited many times. GemForex offers reliable support to its customers, entertaining campaigns, and has the potential to become the number one broker globally, and I'm looking forward to being a part of it."

One of the World's most recognised personalities, David Beckham, OBE is a true football icon with a career boasting over 20 years with some of the biggest clubs in the world. After retiring from playing, Beckham has established himself as a successful businessman, entrepreneur and philanthropist working strategically and creatively with many of the world's leading brands including adidas, Diageo and EA.  In 2018  Beckham fulfilled a lifelong ambition to be an owner of a football club and Inter Miami CF started playing last year. In 2019, David co-founded Studio 99, a global production and content studio which currently focusses on unscripted films, series and format development. The company is also a commercial studio and  produces a wide range of both editorial and advertising content for global brands. In 2020, Guild Esports was announced with David as co-owner.

Beckham has played a crucial role as Goodwill Ambassador of UNICEF for nearly two decades, promoting and protecting the rights of the world's most vulnerable children. He launched his ground-breaking 7 Fund to protect millions of children around the world from danger. David also holds the position of Ambassadorial President of the British Fashion Council, a role which sees him support emerging British talent on a global scale.

GemForex is a global broker offering currencies, CFDs, metals to more than 400,000 clients globally. Built by traders for traders, GemForex has grown into a global and well established brand offering high quality services to each and every client.

Together with the clients, GemForex continues to achieve their ambitious growth objectives. 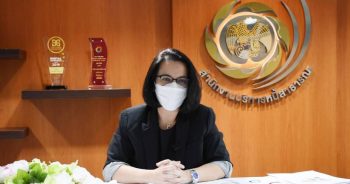 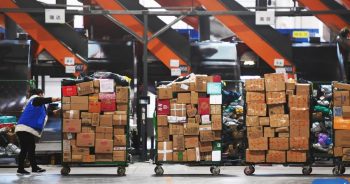